This is Vidis and Mario’s first vocal track and video, featuring a young and promising Lithuanian singer and songwriter Jazzu. This song hitnumber one in radio charts and hasn’t left MTV Baltic Top 20 for half a year, becoming the most Youtubed Lithuanian music video ever. 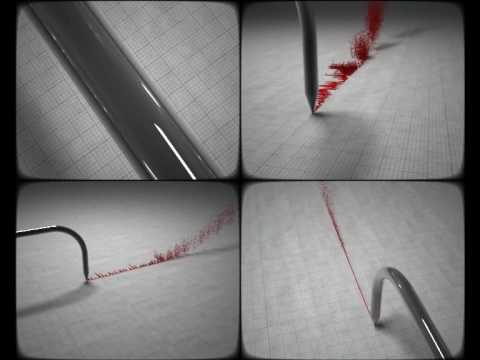